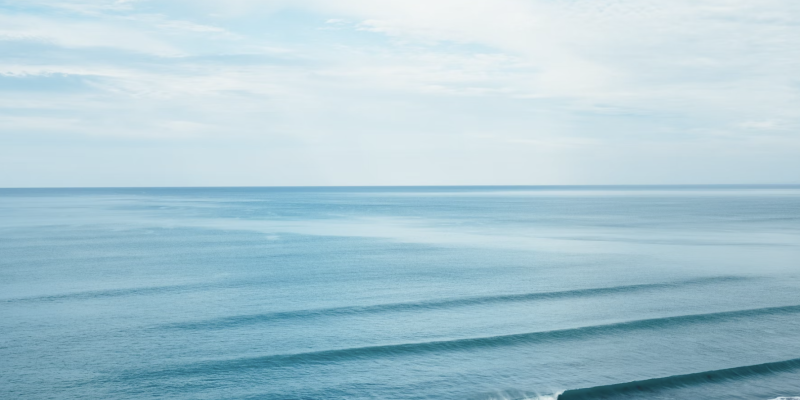 Another La Nina For the West Coast?

TLDR:  We should know more by September, but La Niña is expected to continue, with chances for La Niña gradually decreasing from 86% in the coming season to 60% during December-February 2022-23 – NOAA

The last two years have been relatively dry in SoCal

With all of the above said, do not forget about the “atmospheric rivers” that can and likely will send copious amounts of rain even in a La Niña year, like we saw in October 2021.

Snowpack up in Mammoth and Tahoe is another unknown. In 2021, we saw a ton of snow in December snow, but because of the super dry February and a warm March, it left the Sierra snowpack at 38% of normal by April.

During the past month, below-average sea surface temperatures (SSTs) expanded across the central and eastern equatorial Pacific Ocean [Fig. 1]. The weekly Niño indices indicated renewed cooling, with the latest Niño-3.4 and Niño-4 indices reaching -1.0°C [Fig. 2]. Subsurface temperature anomalies also decreased rapidly in the past month [Fig. 3], reflecting the reemergence of below-average subsurface temperatures across the east-central Pacific Ocean due to an upwelling Kelvin wave propagating eastward [Fig. 4]. Low-level easterly wind anomalies and upper-level westerly wind anomalies persisted across most of the equatorial Pacific. Convection and rainfall remained suppressed over the western and central tropical Pacific and enhanced over Indonesia [Fig. 5]. Overall, the coupled ocean-atmosphere system remained consistent with an ongoing La Niña.

There is also a weekly presentation that outlines their research here

Overview – Another week of consistent solid surf on the way, this time...

We’re creating a series of NFT’s called “8-Bit and Perfect“. We animated a...