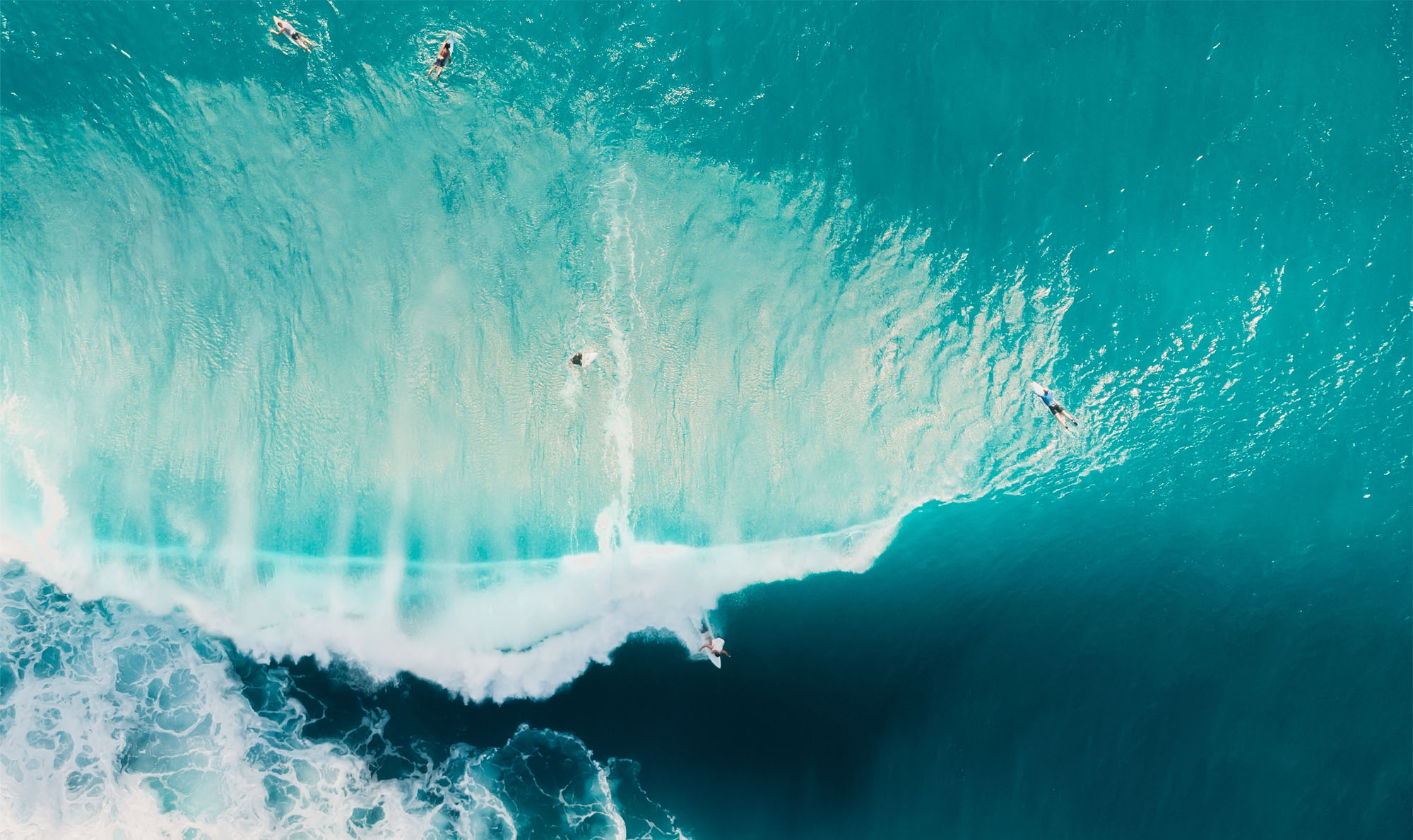 Oahu Surf Report: Best Places to Surf on the Island of Oahu

Oahu is the third largest island in Hawaii, and is home to most of the state’s residents. It’s also home to some of the best surfing spots in Hawaii. The north shore of Oahu has been popular with surfers for many years because of its consistent waves and great breaks offering year round surf. While there are other spots around the island that are good for surfing, none can rival the north shore when it comes to quality of waves and ease of access.

Waikiki and the South Shore

The south shore of Oahu is a great place to go surfing, especially for beginners. The waves are generally smaller than those found on the north shore, (unless there is a large South swell), making them easier to navigate. Additionally, this area is located near Honolulu, so it’s easily accessible for residents and tourists alike. Most beginners generally surf in Waikiki, (this wave is somewhat similar to San Onofre in California), but has consistent (smaller) surf most of the year.  The rest of the South shore is good for more intermediate-level surfers and many of the North Shore surfers come down to surf Ala Moana aka Moana bowls in the Summer months when the swell is bigger.

The North Shore of Oahu is known for its world-class waves and is generally only for expert surfers in the winter months (September – March). The stretch of coastline from Turtle Bay to Haleiwa is home to some of the most famous surf spots in the world. But that doesn’t mean it’s the only place you can find waves on Oahu’s north shore. There are a number of hidden gems along this stretch of coast that are accessible by car, or just a short walk from your hotel, just stay humble, show respect and don’t hassle the locals. Whether you want to catch small waves or find monster surf, there’s an ideal break for everyone here.
See our 10-Day Forecast chart for the North Shore of Oahu

The east coast of Oahu is a great place to go surfing, particularly if there is a straight West swell. The waves can be smaller than those found on the North Shore (during winter), making them easier to navigate. The east coast is also home to one of the best surfing spots on the island.

The East side of Oahu has surf from Kahuku to Makapu’u, but you will have a difficult time getting directions to these spots. There are a few places to surf if you’re willing to explore. 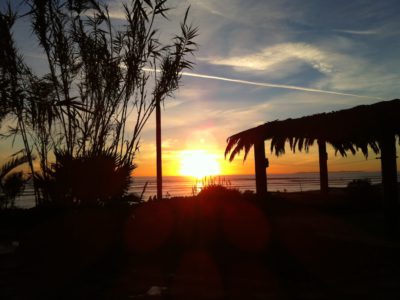 San Onofre Surf Report: A Guide for the Best Waves and Conditions

San Onofre is a very consistent reef break that is located in southern... 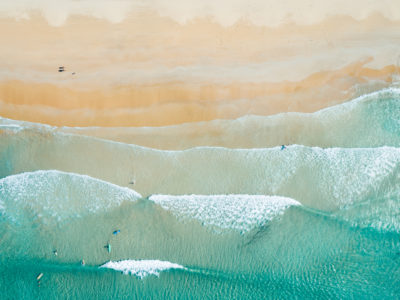 Learn To Surf: 5 Steps to Have Fun and Stay Safe

When learning to surf, precautions are a must. With that in mind, here...